Consequences of the 21st Century Cures Act - State of Play

Since the last blog post on US FDA guidance on software classification, things evolved quickly with the FDA. We know where they want to go with software as medical device, but not exactly how they will implement it.
Let's do a review of what has been done since the publication of the 21st Century Cures Act.

Happy New Year 2018!
Thanks for still visiting this blog, despite the spaced updates! 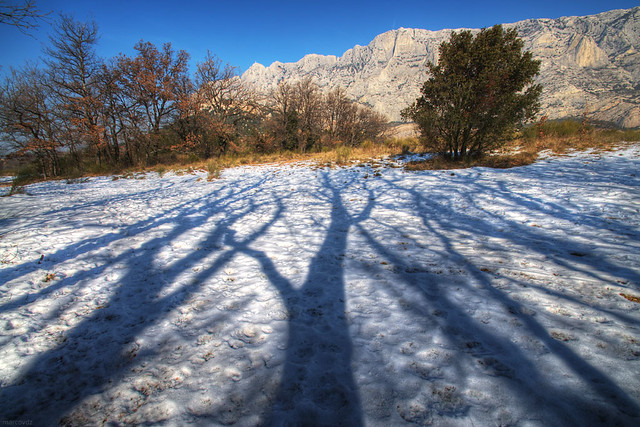 If the HAZARD could arise from a failure of the SOFTWARE SYSTEM to behave as specified, the probability of such failure shall be assumed to be 100 percent.

Don't be too quick to scratch the 100 percent thing!

The dreadful 100 percent is still present in the informative Annex B.4.3.

Even if it is no more in the normative part, you shall continue to bear in mind this assumption when assessing software risks. The underlying concept is that it's not possible to assess probability of software failure, thus the worst case shall be considered.
This is the state-of-the-art, present in ISO 14971, in IEC 80002-1, in IEC 62304, and in the FDA Guidance for the Content of Premarket Submissions for Software Contained in Medical Devices.

Wait, but what of harmonized standards?

We continue this series of posts on cybersecurity with some comments on impacts of cybersecurity on the software development documentation.

If you are a regular visitor of this blog, you noticed that almost three months elapsed between the last two articles on cybersecurity.
That's not what I planned.

The time dedicated to this blog was totally swallowed by the other facets of my job. Namely filling the gap between the current level of compliance of manufacturers, and the new expectations of notified bodies and regulatory authorities in the European Union. The bar has been raised!

It gives you a sense of what we're getting into with the new MDR.

After a long pause, we continue this series about cybersecurity in medical devices with a discussion on AAMI TIR57:2016 Principles for medical device security — Risk management.

This article is a follow-up of the previous article on the Draft guidance on Postmarket Management of Cybersecurity in Medical Devices.

This article is a follow-up of the article on the Draft guidance on Medical Device Accessories: Defining Accessories and Classification Pathway for New Accessory Types.

Thank-you for your loyalty! 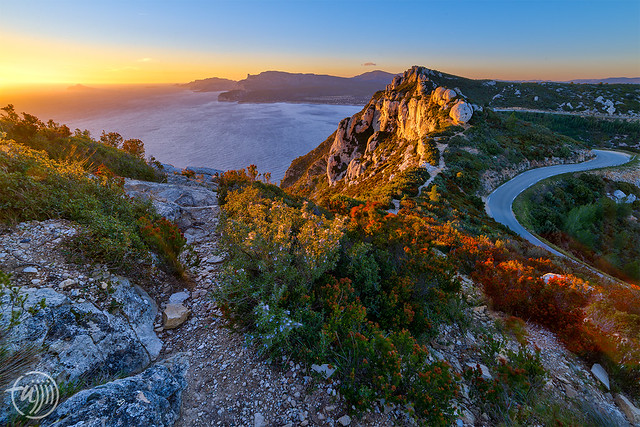 After a long interruption, we continue this series on cybersecurity in medical devices with a review of stakeholders involved or concerned by cybersecurity requirements, and the consequences on architectural choices.

IEC 82304-1:2016, the missing link on standalone medical device software validation has been published!
See the official version on IEC webstore, and comments made on the FDIS (the final version shouldn't have changed).

Now we wait for the FDA to recognize it and the EU to harmonize it!

How to validate software development tools like Jira or Redmine?

Following the discussion on ISO/TR 80002-2 and AAMI TRI 36 in the previous article, here are some tips on how to validate workflow and data management software like Jira or Redmine.