After a long interruption, we continue this series on cybersecurity in medical devices with a review of stakeholders involved or concerned by cybersecurity requirements, and the consequences on architectural choices.

IEC 82304-1:2016, the missing link on standalone medical device software validation has been published!
See the official version on IEC webstore, and comments made on the FDIS (the final version shouldn't have changed).

Now we wait for the FDA to recognize it and the EU to harmonize it!

How to validate software development tools like Jira or Redmine?

Following the discussion on ISO/TR 80002-2 and AAMI TRI 36 in the previous article, here are some tips on how to validate workflow and data management software like Jira or Redmine.

ISO/TR 80002-2 is the future technical report on the validation of software used in regulated processed. The last version of this document, a Draft Technical Report (ISO/DTR 80002-2:2016), was released to the members of the standard committee for comments in May 2016.
This document is still a draft and is to be released by the end of 2016 or early 2017. There are high expectations on this document, since the introduction of requirements on validation of software used in the QMS in section 4.1.6 of ISO 13485:2016.

Continuing our series about IEC 82304-1, let's see the consequences of this standard on agile software development processes.

We had in a previous article an overview of IEC 82304-1 Health software -- Part 1: General requirements for product safety, its scope and its relationships with other standards like IEC 62304.
This article presents more in details (but not too much, we're not going to rephrase the standard) the requirements of IEC 82304-1.

Breaking news: standalone software is not an active medical device!

The British Standard Institute published in February 2016 a white paper titled How to prepare for and implement the upcoming MDR – Dos and don’ts. Register on BSI website to download the paper.
This white paper gives top-notch recommendations on the way to compliance with the future EU Medical Device Regulation (MDR), based on the draft version. But their interpretation of MDR classification rules on standalone software are somewhat surprising.

IEC 82304-1 - latest news about the standard on Health Software

Happy New Year 2016 to all of you, readers of this blog! You are now more than 200 unique visitors per day.

Many thanks to all of you. 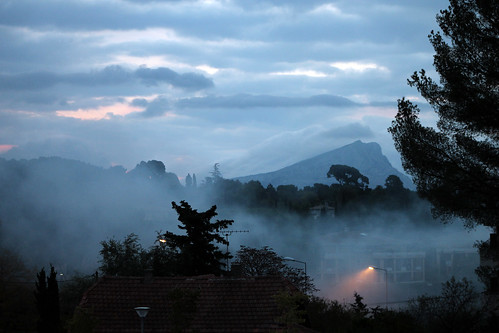 The IMDRF published in October 2015 the guidance document titled "Software as a Medical Device (SaMD): Application of Quality Management System" in its final version.

George Boole was born the November 2nd 1815.
The November 2nd 2015 was its bicentenary. He's one of the few scientists whose name became an adjective: boolean.
Happy Birthday Professor Boole!
http://georgeboole.com